The Universal Negro Improvement Association and African Communities League (UNIA-ACL) was founded by Pan-Africanist Marcus Mosiah Garvey. The organization was created to embrace “the purpose of all black humanity” (The Negro’s Greatest Enemy, M. Garvey [1923]). In the summer of 1914, Garvey founded the Universal Negro Improvement Association to unite all of Africa, as he states into “one grand racial hierarchy”, after he departed England to return to Jamaica. Garvey travelled to the United States of America in March of 1916, then in 1917, the inauguration of the NY Division of the UNIA started with 13 members. Few months later, the UNIA increased to 3,500 members.  

Under the UNIA, The Negro World was founded on August 17, 1918. The Negro World is a weekly newspaper, created to express the ideologies of the UNIA. Every week, Garvey contributed by writing front-page editorials, on issues relating to African ancestry (across the globe), as well as works of poetry, costing a nickel. The Negro World was printed in several languages, with a circulation of 500,000 per week at its peak (including purchasers and subscribers of the newspaper) (Race First, Tony Martin [1967]). Within The Negro World, there was a specific page for Women readers and a specific page for international events (in relation to African ancestry), which was distributed all over the diaspora. The newspaper played a huge role in the Harlem Renaissance - focusing on the publication of African (American) culture and art. The Negro World included commentary on music and theatre and included book reviews. Some known contributors to The Negro World are: Zora Neale Hurston, Carter Godwin Woodson, John Glover Jackson and many others. The publication of The Negro World newspaper ceased in 1933. Colonial “rulers” put a ban on The Negro World sales and possessions in all their territories (British and French possession alike). more  

The UNIA established the African Communities League in 1918, then later the Negro Factories Cooperation in 1919. At its charter, The Negro Factories Corporation capitalized at one million dollars. It generated income and provided about 700 jobs. It included three grocery stores, laundry shops, two restaurants, a tailor drop, a dress making shop, a printing company, a millinery store and a doll factory. Unfortunate, many of the businesses ended by 1922.  

The UNIA purchased an auditorium (the first of many) in Harlem, naming it the Liberty Hall, in 1919. This building was able to hold 6,000 persons, which were African Legion soldiers, Black Cross nurses, officials as well as UNIA members. Sunday evenings, the UNIA held weekly meetings on 114 West 138th Street, New York City. It was a single level building that also housed a restaurant. This building was originally the Metropolitan Baptist Tabernacle, and was located beside the home of Abyssinian Baptist Church, the largest African (American) church in New York City. The UNIA later purchased buildings, creating it’s headquarters and offices of the Black Star Line (a shipping line created by Mr. Garvey), as well as buildings in Canada, Costa Rica, Belize, Panama, Java, other states un the Divided states of America and many other countries. The UNIA also purchased farms and land, with its intention of founding Liberty University.  

Later in 1919, the UNIA organized its first steamship companies and business corporation. In Delaware, on June 27th, 1919, the Black Star Line (BSL) was incorporated, capitalizing at 10,000,000 US dollars. The BSL was created to facilitate transportation of goods throughout the African diaspora global economy. Stocks were sold at 5 dollars each. Three months after incorporation, three ships were purchased. The ships (SS Yarmouth, SS Shadyside, Kanawha) that were sold to the BSL were overcharged and were under extremely poor condition. The BSL was infiltrated by J Edgar Hoover’s FBI agents, where they damaged their engines and added foreign matter into the ship’s fuel. Later in 1919, J. Edgar Hoover charged Garvey and three other officers with mail fraud, later convicting Garvey to a sentencing of five years in prison (later to his deportation by Calvin Coolidge in 1927 to Jamaica). The SL ended its sailing in February 1922, losing about 630,000-1.25m dollars.  

The association had over 1,900 divisions by 1920, in over 40 countries, mainly in the US, but also in Cuba, Panama, Costa Rica, Ecuador, Venezuela, Ghana, Sierra Leone, India, Liberia, Australia, Namibia, Nigeria and South Africa. Its first convention was held for the entire month of August in Madison Square Garden, which 20,000 members in attendance. During this time the UNIA created ‘The Declaration of Rights of the Negro Peoples of the World’ program, evolving the movement into a unibody black nationalist movement, to uplift the black race and encourage self-reliance as well as nationhood. This is when they proclaimed the Red, Black, Green (RBG) Flag as the official African Race flag, later being adopted by Pan-Africanists as the Black Liberation Flag. 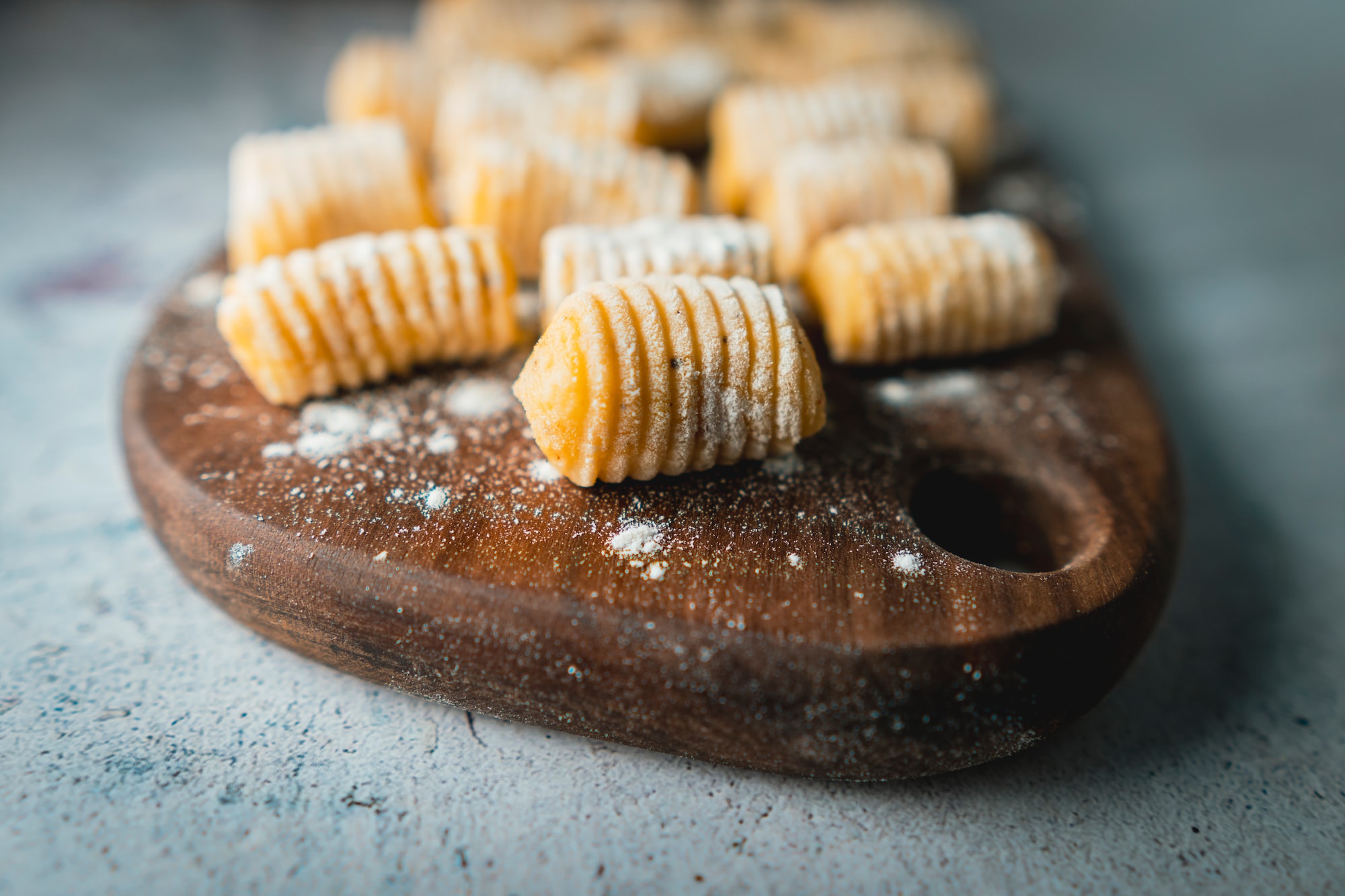 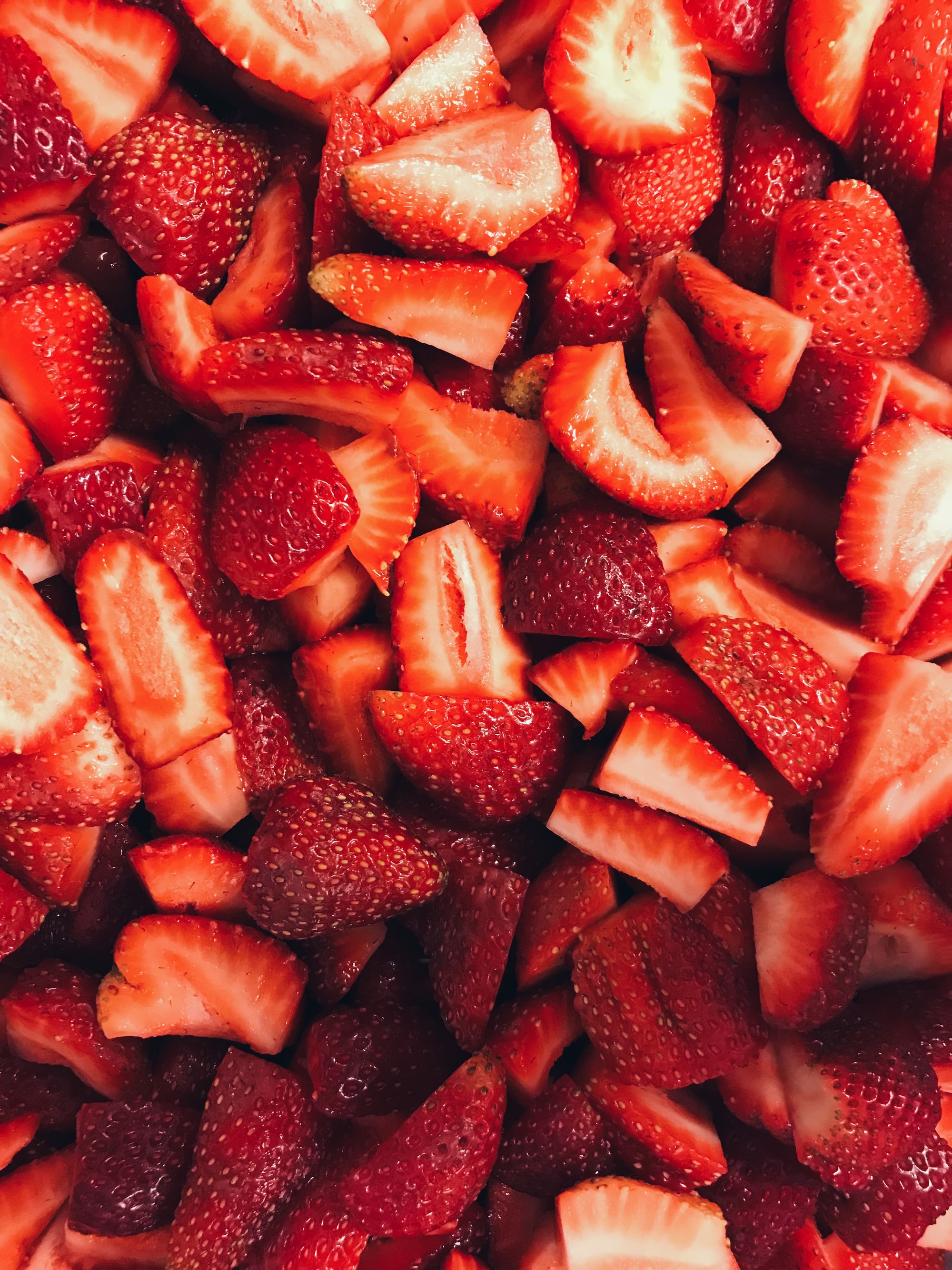